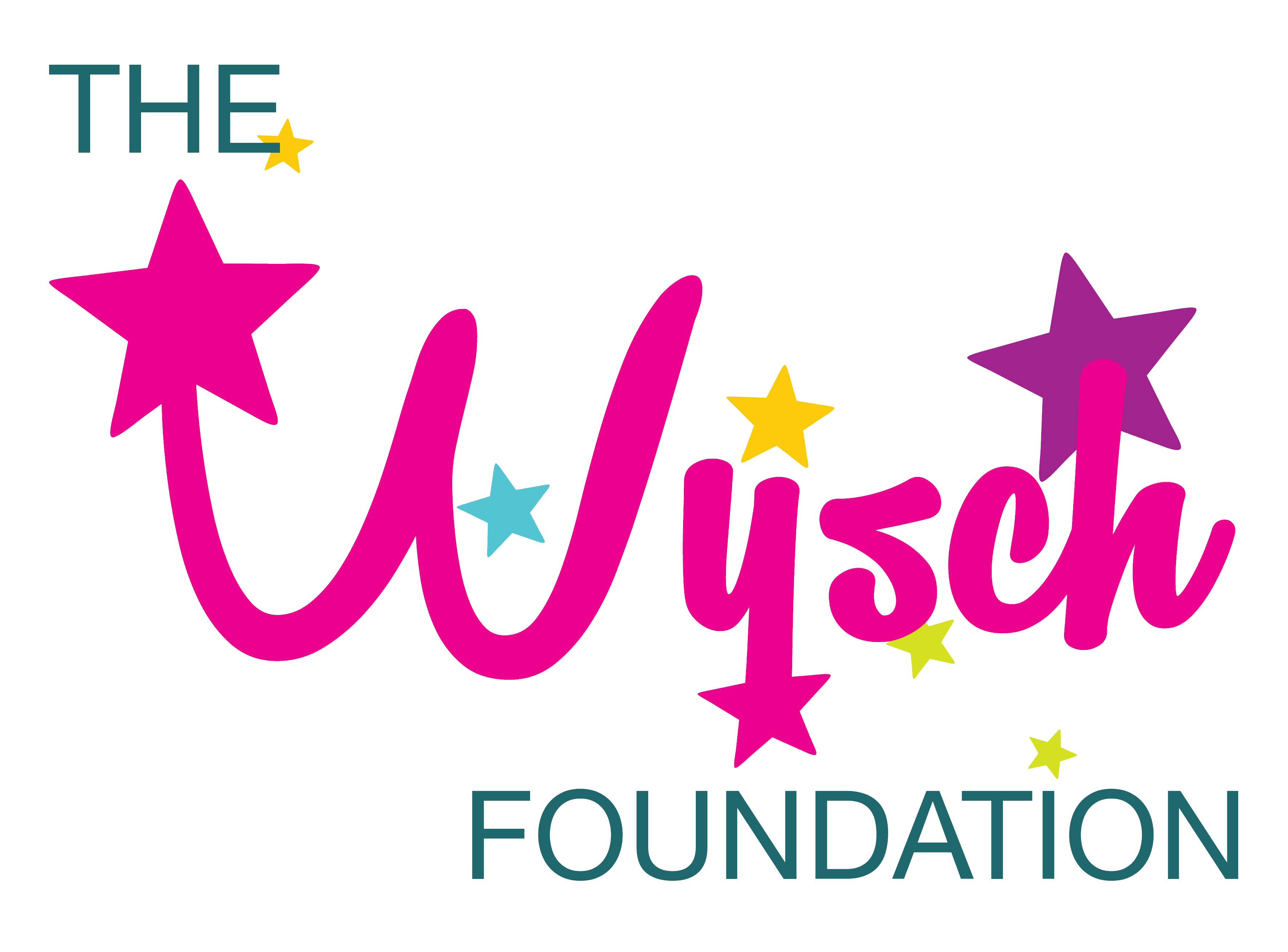 Benefits of drama in education

Benefits of drama in education: Why kids should have access to the arts

As children grow, many of them are encouraged to build their creativity and independence. This is how they become an individual. By exploring the world and becoming more in tune with themselves, they gain their personality – learning every day how to express themselves in a way that feels comfortable. Drama in education is one way they can begin to do so.

While drama plays a small part in many children’s school lives – we think there is much more it could be doing for them. The curriculum gives children an insight into how drama works as an art form, and how it is intertwined with different cultures. While we believe the theoretical and practical application in schools is important, there is a lack of opportunity for certain children to expand on their love of the arts in extracurricular activities.

How does drama benefit children?

When you think of actors, actresses and performers, you probably think of people like Meryl Streep, Harrison Ford or Harvey Fierstein. What do all of these people have in common? They’re adults. At least, they are now and were for the majority of their careers. However, the arts also had a part to play in all of their childhoods. While some people find their love for performing later on in life, many find their feet young. And it’s those that don’t have the opportunities that may never realise their potential.

When we are young, our imagination runs wild. We are constantly learning about new and exciting things to make life even better. Children have the natural talent for making up stories and creating imaginary worlds. That’s why the arts are so great – we can help them build on the creativity that’s already there. We can open up their minds and let them develop their ideas even further than they thought.

This newfound creativity stays with them. Exploring new worlds, new characters and new ways of thinking in childhood leads to adults who have unique ideas and are able to think on their feet. It can also lead to a great amount of empathy. After all, classes in the arts include a lot of pretending to be someone else!

As we mentioned before, drama includes a lot of pretending. We experiment with new characters, imagining how they would think, feel and act in certain situations. Some experiences will also bring the children to discover new cultures and ways of life. Empathy is an amazing trait for any individual to possess, it gives them the ability to put themselves in other people’s shoes.

This is often the literal case in drama! So presenting the opportunity to do so will begin shaping their adult lives, giving them new things to look out for and new ways of being the best person they can be. We advocate for accessibility because less privileged children and families still deserve the time to develop and work on themselves as people. Drama isn’t just pretending, it’s learning who you actually are in real life too.

Another one of the benefits of drama in education is the discipline it teaches. Now we’re not talking about how to be good and eating your vegetables when you’re told. But the skill and willingness it takes to perform. It is difficult to get into another mindset, constantly changing from your natural state, to that of the character you’re playing. Focussing on multiple things at once is hard for anyone, let alone a child, and that is a big part of what drama teaches.

Before anything else, when it comes to performing, you have to learn your lines. Then to get these right, there’s a lot of brainpower and muscle memory that goes into it. Not only do you have to remember what to say; you have to remember when, how and to whom you say it. This shows the discipline within yourself to practise over and over until you get it right. Just like running is an exercise for your muscles – drama and learning is an exercise for your brain – helping it grow and get stronger. 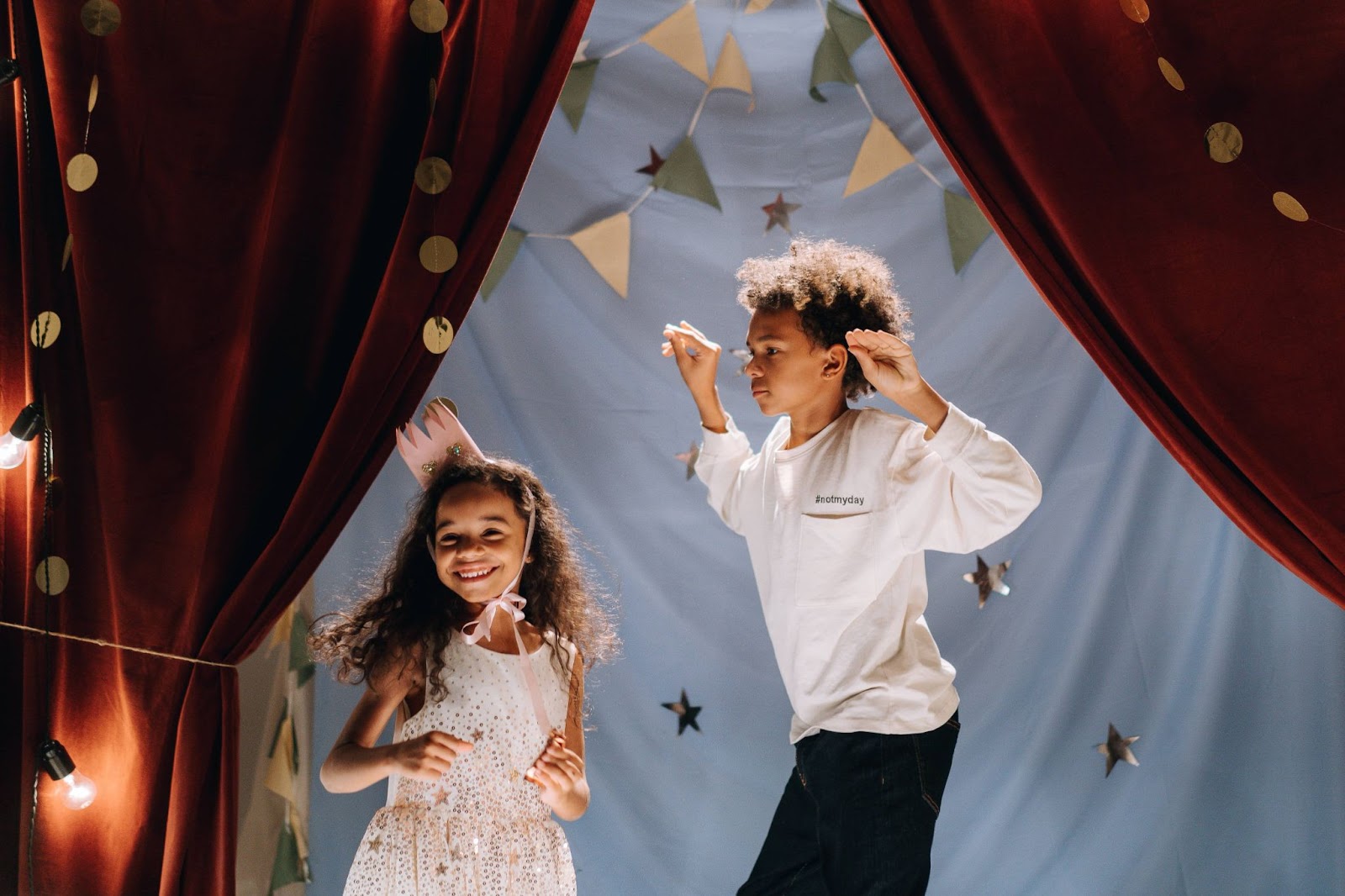 This is key for people to learn as soon as possible. The whole world relies on communication in one way or another. We speak different languages, but that doesn’t mean we can’t communicate with people from other cultures. How do we do it? Nonverbal communication is just as important in life as verbal. In the same way that our body language and gestures make the world of difference in drama.

The arts give children the knowledge of interactions and how to respond to other people. When we are acting or performing, we aren’t just reciting lines. We’re interacting with other characters, our surroundings and sometimes the audience’s reactions too. As a result, people learn how to use their body language to portray emotions or messages, in a way that words can’t. If you’ve ever tried to have a conversation at a really loud concert – you’ll know what we mean.

The benefits of drama in education include developing the crucial ability to work as a team. This goes hand in hand with our communication skills as it relies on children noticing other people and acting appropriately. Theatre companies and drama schools focus heavily on team building exercises because performing requires a lot of trust and mutual respect between cast members. Just like we learn in school – it’s beneficial to be able to work collaboratively because there will be times when you can’t do something by yourself.

Not only this, but teamwork benefits us in conjunction with building relationships. To have trusting, lasting relationships, we first need to have that ability to work and live alongside other people. All kinds of relationships rely on trust, without it we would be working alone a lot of the time. The beginning of this is when we start to teach children how to share. It takes time for them to understand the concept, but when they do – they form the ability to make friends quickly.

It goes without saying that any performer has to have a certain level of self-confidence to get up on stage in front of any amount of people. It takes courage to express yourself in such a unique way, and there are plenty of people that could never bring themselves to do so. But even if drama doesn’t lead a child to perform, it will teach them to have more confidence in everything else they do.

The arts are platforms for creative expression – there’s nothing you can do wrong. You’re learning new skills and taking the opportunity to understand the world in a different way. If children can become comfortable in themselves this way, they are well on their way to achieving whatever they want to. Because they believe in themselves enough to share their ideas and take risks.

This is arguably one of the biggest benefits of drama in education and the most important reason why we believe it should be available to anyone and everyone. When you’re taking part in elements of play, humour and creativity, it acts as a fantastic stress reliever. We always see people laughing when our teams are performing or rehearsing. It allows you to relax and just enjoy the experience. While some children don’t enjoy school or find it stressful – drama can help improve that.

Many people find it a useful place to leave everything else at the door, and just live in the moment. Childhoods are all about fun. We play, make messes and laugh when we’re children because that’s all we know. So drama gives everyone the opportunity to make the most of that. And if we learn that having fun is a good thing that brings us joy – we will take that with us to adulthood. We want every child to be happy and know that you can have fun in anything you do.

Drama in education should be accessible to all

We’ve now seen how many ways children can benefit from drama. That list isn’t exhaustive either. Everyone will take something different out of the arts and performing because it’s all about expressing yourself. How you choose to do that is up to you. We teach children to be themselves and learn about the world in different ways. Why do we do this? Because it allows them to be better people and to enjoy everything they do.

Just because you can’t afford drama school, or don’t have access to education in the same way as other people – it shouldn’t mean you can’t enjoy those benefits too. That’s why, at the Wysch Foundation, we work to make the arts accessible to everybody. Whether that means paying for trips to the theatre or organising bursaries for those who can’t pay the fees to join a club in the arts, we want everyone to be given a chance.

If you share our wish to do so, you can donate to our cause here, or visit our website to read more about what we do.

About the Author: admin

We are all about making the arts accessible to as many people as possible.

By continuing to browse the site you are agreeing to our use of cookies.
Go to Top